Volunteer of the Month - Alan Paterson 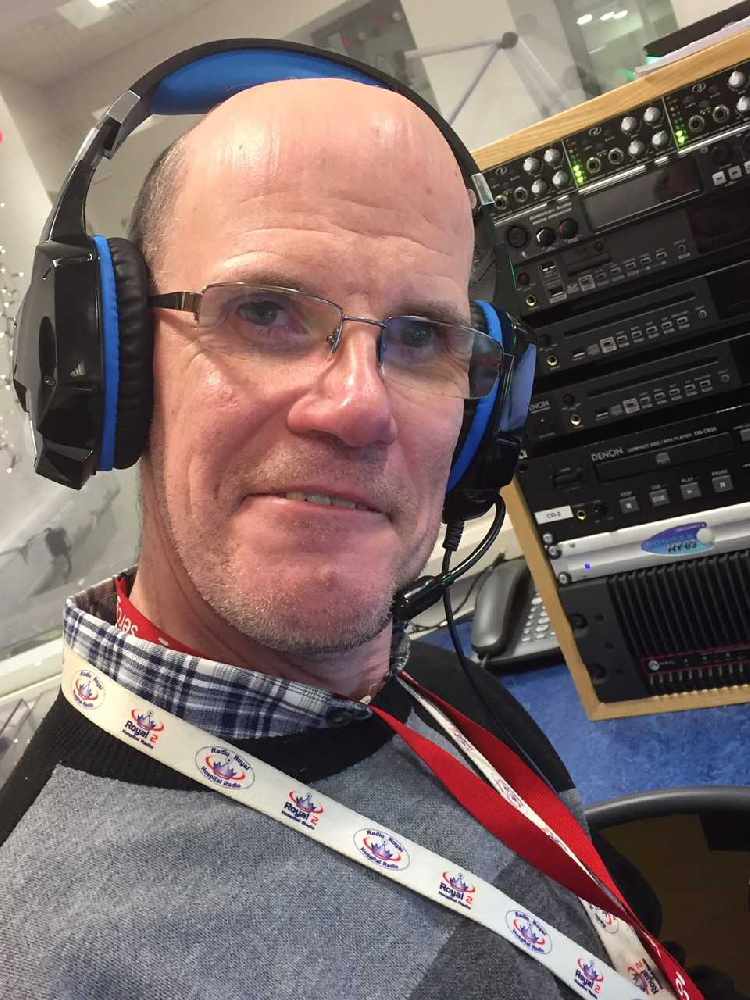 It's a new month, so of course it's time for us to show off another one of our fantastic volunteers. This September the needle swings round to Alan Paterson - long-standing member and perhaps Falkirk's biggest Queen fan...

Tell us a little more about what you do at the station!
When I first started, I went through the required probationary period shadowing Brian Lapsley, one of the station’s established presenters whilst at the same time using a spare studio to practice, and practice and practice. I eventually felt confident enough to sit my test tape. Unfortunately I didn’t pass the test and went back to more practicing. I passed at the second attempt and was rewarded with a show of my own – the flagship Patient’s Choice show. I presented that show until earlier this year when I moved onto a show with a more personal style.
During my terms of general membership I’ve also been an active member of the Executive Committee in a number of offices – Press & Publicity, Secretary and at the last AGM I was honoured to accept the post of Fundraising Manager, having been assisting in the role for the previous term.

Why did you decide to volunteer?
I’ve had an interest in music more or less since I was 4 years old (I’ll be 55 on my next birthday in November) when I used to play my brother’s collection of 45’ singles on an old-style portable record player where you could stack 4 or 5 singles at once and sit and play them. I progressed to a full hifi system with record deck, tape player (cassettes – remember them?) and a radio. I used to make up my own radio shows – including jingles which I would ‘borrow’ from real radio shows. I even used to compile my own charts. I eventually grew out of this, though my love of music never died. I even contacted Central FM who at the time had a studio complex in the centre of Falkirk. I arranged the appointment, but literally as I was getting ready to leave to go down to the town, I got a phone call from the studio to cancel the appointment.
A few years later, my mum was reading through the Falkirk Herald and spotted an advertisement for Radio Royal saying that they were looking for volunteers. I went along one evening, was instantly hooked, and the rest, as they say is history.

What would you say to someone who was considering volunteering in hospital radio?
All I would say is give it a try, it's a lot of fun, quite educational as well (certainly in my case a definite learning curve on all sorts of levels), and you'll meet a lot of very interesting people along the way.